Shooting Style
Welcome to my shooting style. Why we are different.

Ask any of my recent clients and they will tell you I do things differently. I don't do the whole 'Walmart' style sit there and smile for 45mins until your face hurts. Where is the fun in that? I want to capture genuine REAL honestly moments between my clients. In order to do that well, you have to do things differently!

Lifestyle photography is an art. I do so much more than click a button. It's a song and dance. It takes a lot of trust from both parties and that's just the start of it. Trust me though, if you did family photos at Walmart growing up our session together in Edmonton will not remind you of that bore. Not in the least!

When was the last time you had professional photos done? Was is for a wedding or just family photos, maybe an engagement or new born session? Did you have them taken here in Edmonton Alberta? Tell me about your most recent photography session.
Have Questions?
Let's Chat More!
Below are recent headshots taken for a new client of ours Em!
"Em is a Canadian genderfluid actor, director and producer whose creative mandate is to bring women and minorities to screens around the world.​ ​Originally hailing from Edmonton, Alberta, Em graduated from theatre school with distinction, performing as both an accomplished theatre actor and fiddle player across Canada. Em moved to Toronto, Ontario to dive into film in 2015.​ ​Em has created with Ariadne Deibert for their joint Youtube channel 5 Minutes You'll Never Get Back, and works to promote gender diversity with the production company Vicarious Playground Productions." 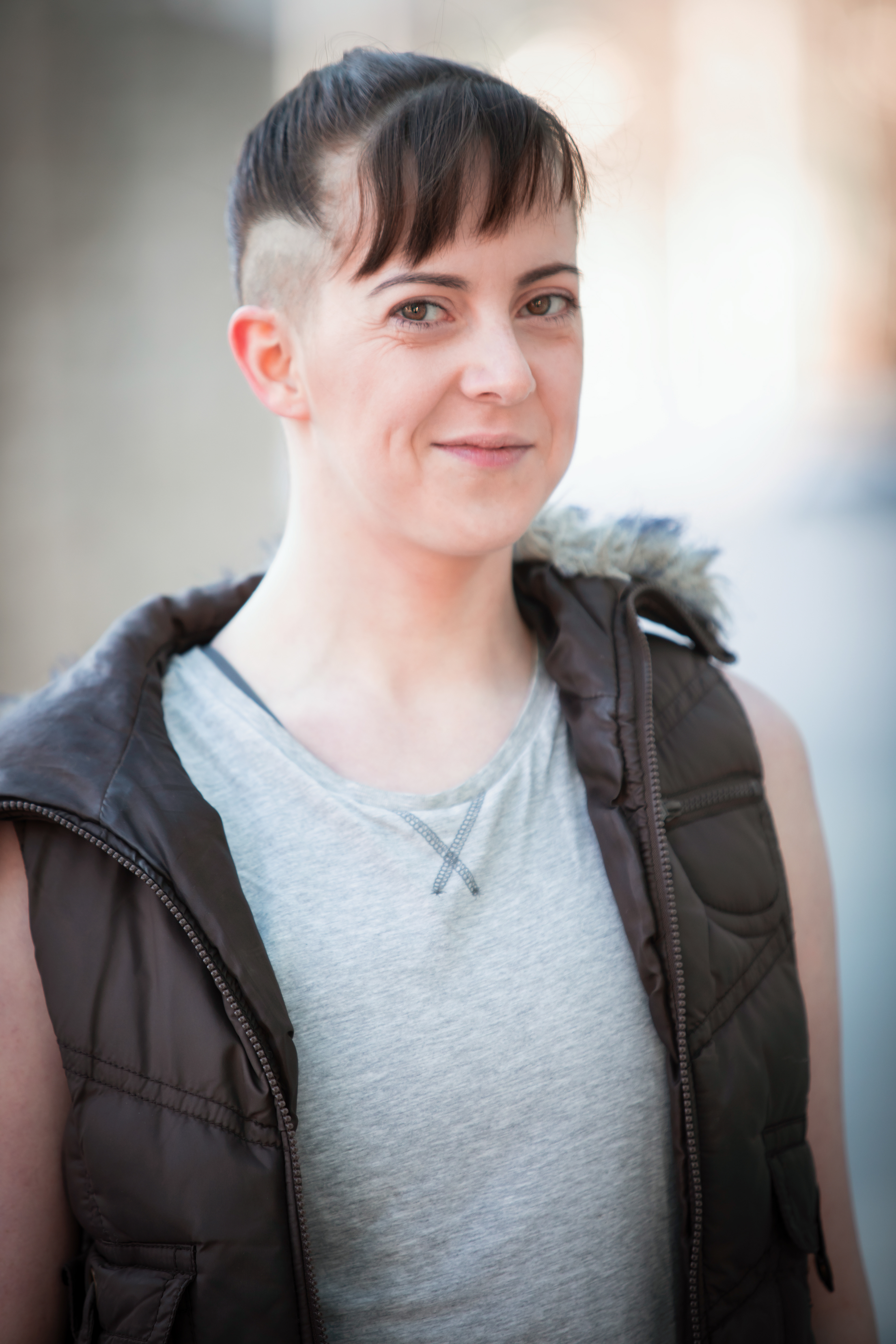 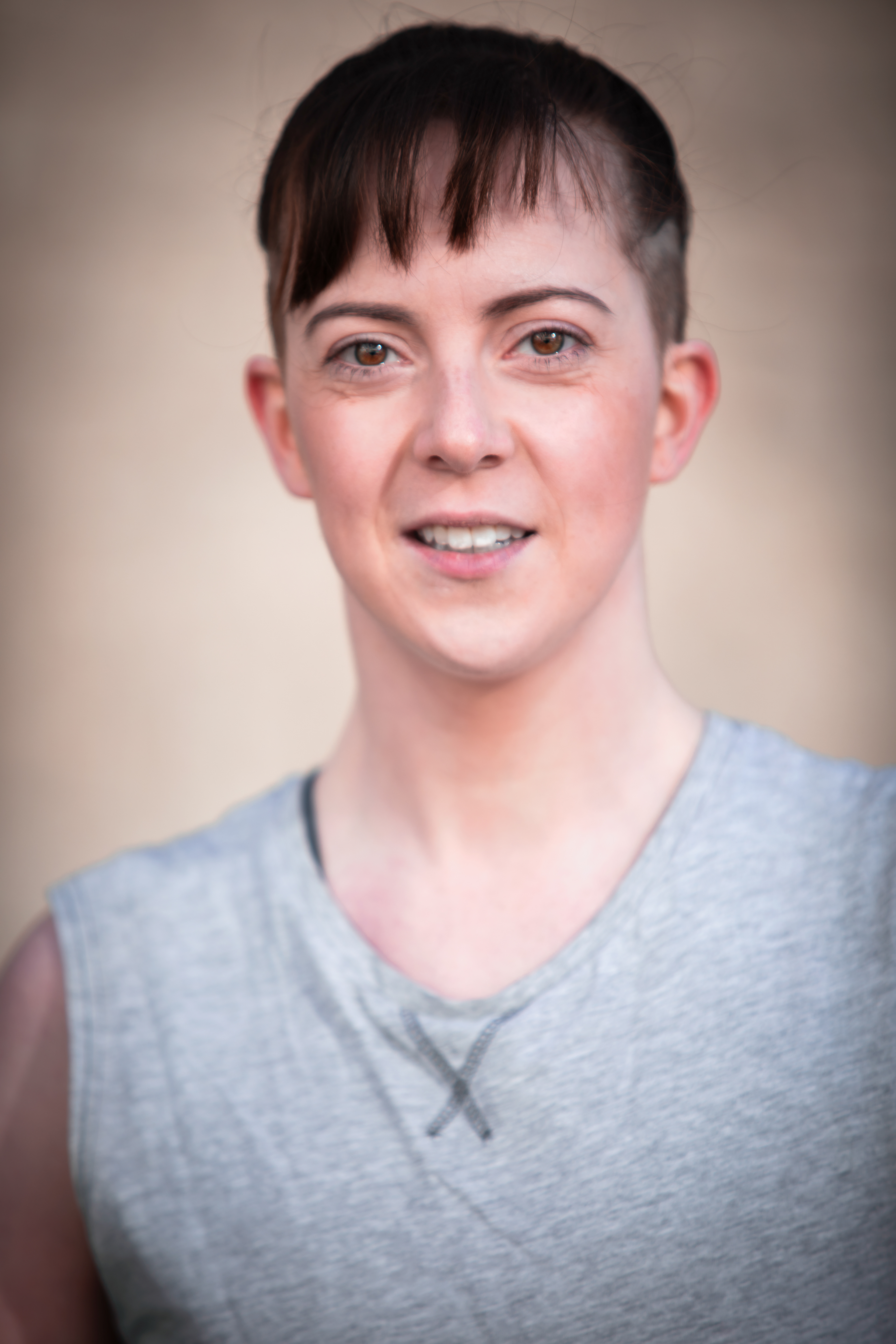 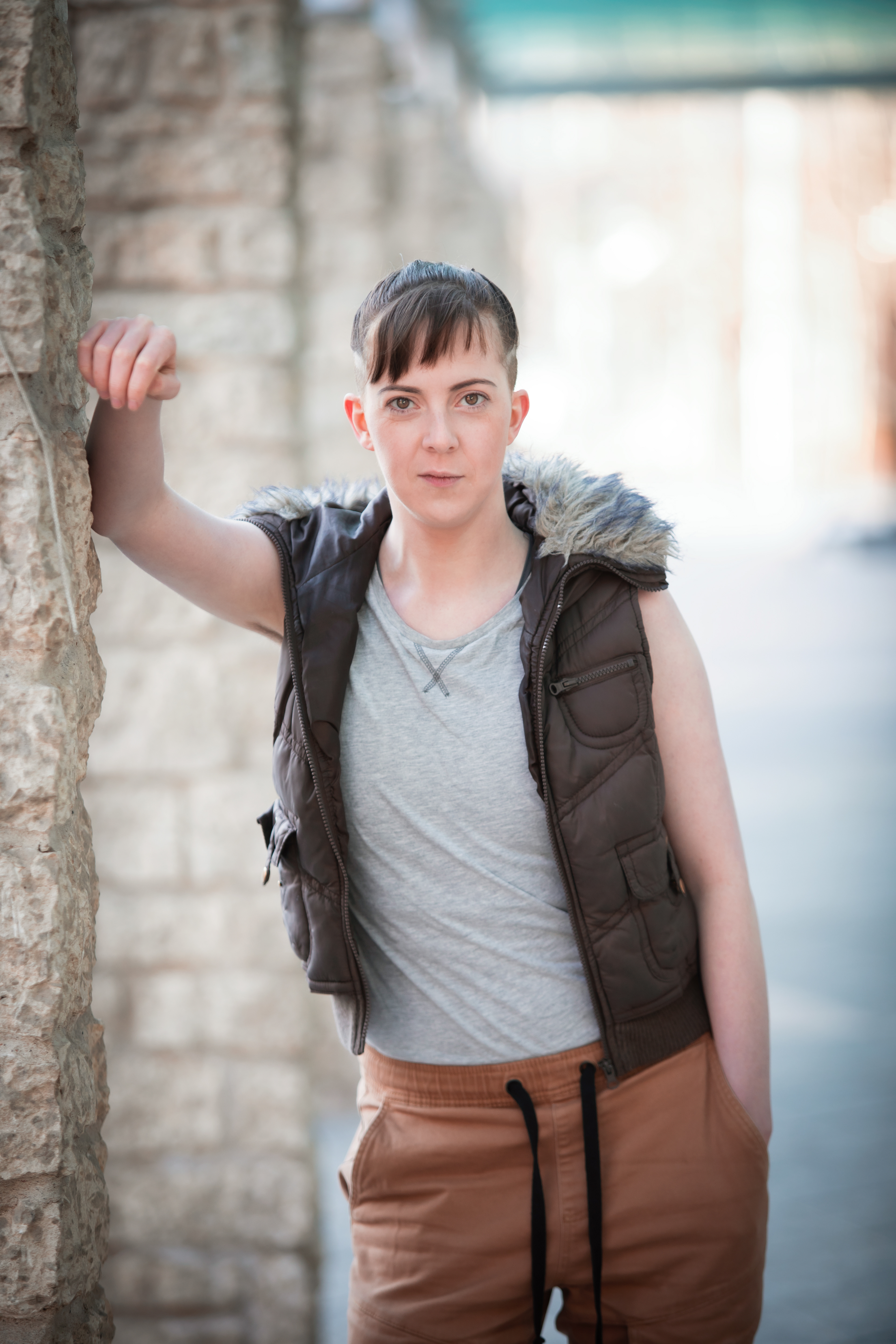 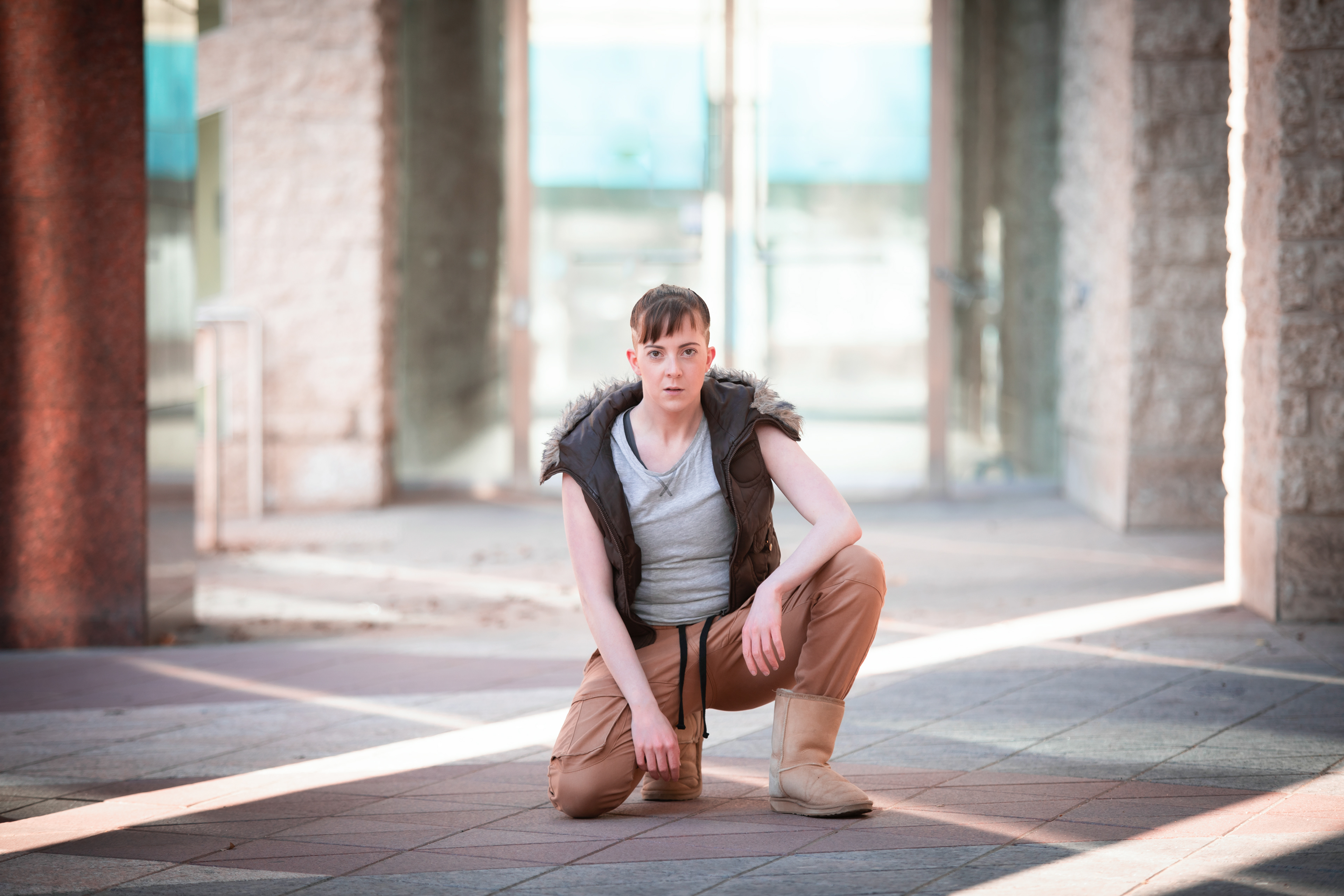 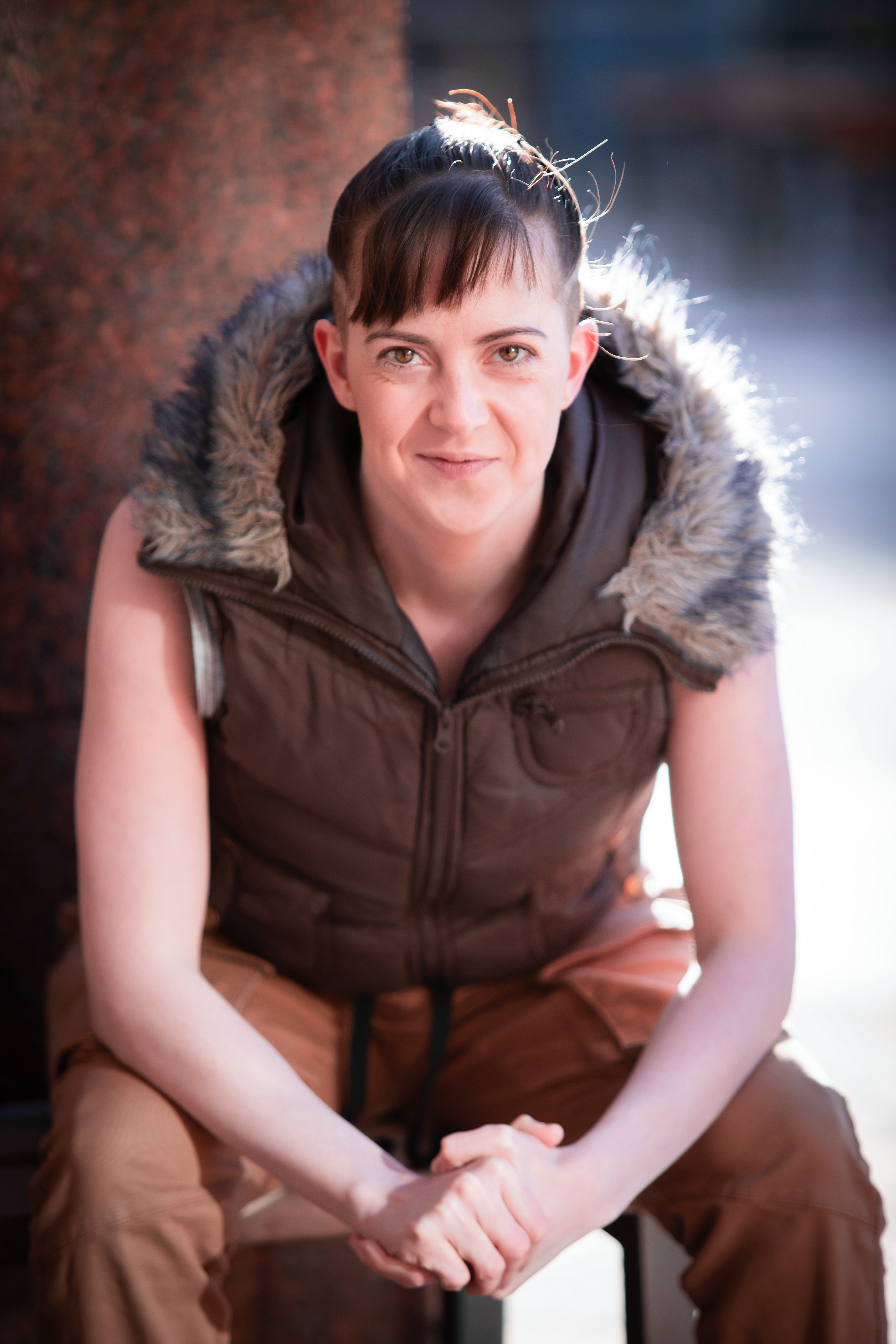